2014 GRC Technology Innovation Award: UCF Demonstrates it is the Science of Compliance Through its Most Recent Patent

The 2014 GRC Technology Innovation Awards was filled with competition.   Nominations increased to 62 over last year’s awards, and fifteen winners were selected.  GRC 20/20 looked through all of the submissions, asked for clarification where needed, and selected 15 recipients that demonstrated outside the box thinking in taking GRC in new directions to receive this year’s award.

UCF Demonstrates it is the Science of Compliance Through its Most Recent Patent.

The Unified Compliance Framework has recently received a patent for its applied technology for the structure, process for interpretation, quality assurance, and most particularly the segmentation and mapping of regulations. The UCF has been around for several years; the innovation recognized is their recent patent, process, and schema for segmenting and mapping regulations that will take the UCF well beyond the focus of IT compliance they have been successful with in the past. The solution will be delivered to vendors and corporate customers in the way of a RESTful API, XML tables, and interactive applications.

The Unified Compliance Framework has received the first ever patent for a compliance requirement segmentation and mapping framework. The patent was granted rapidly as the US Patent and Trademark Office stated that there has been nothing like it filed. This means that the UCF is the only GRC framework that has patented SNED values that can instruct GRC solutions as to which records are the Same, New, Edited, and Deprecated by using a single character to manage regulatory and requirement change.  This is supported by an end to end process that reaches from the Authority Document (AD) on one end, through the Authority Document’s Citations, to harmonized Common Controls, and out to Audit/Assessment Questions with supporting evidence. The UCF has a hierarchical structure wherein a parent and sort value can be assigned to any hierarchical record. This allows GRC solutions to plug into the UCF and automatically be able to display a list in original form, replicating legal or even “book” structures of original regulatory/requirement documents. GRC solutions utilizing UCF will be able to automatically discern how to handle audit questions and the necessary “skip logic” used when presenting hierarchical audits. Further, the schema allows for the breaking down of Citations and Common Controls into primary verb-noun pairs to “prove” the mapping of the Citation to the Common Control.

The business functionality is simple: any organization building out a GRC database or GRC solution can leverage the UCF’s patented structure to jump start their GRC strategy. There are already other firms such as Accenture that are now filing derivative work patents on top of the UCF’s patent. 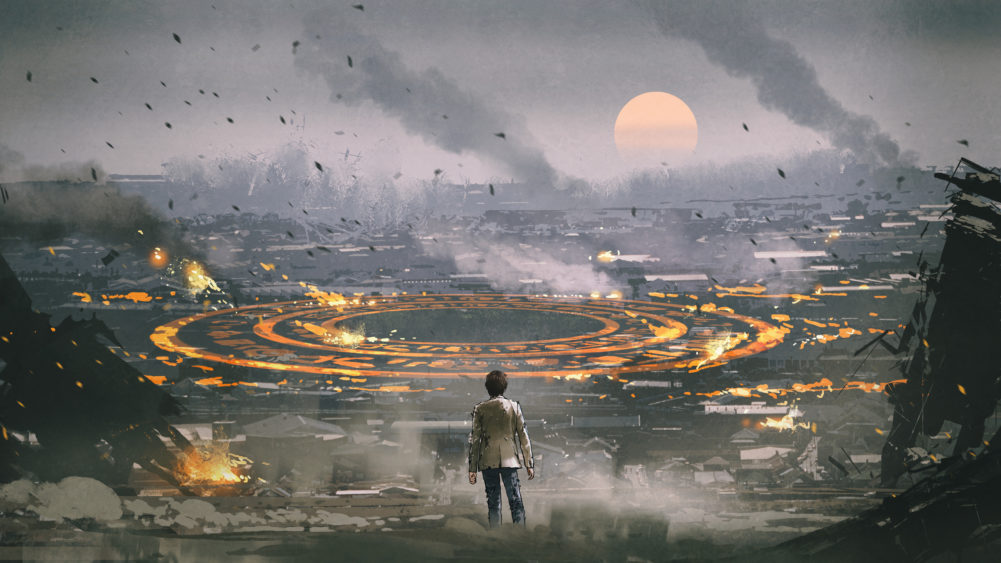 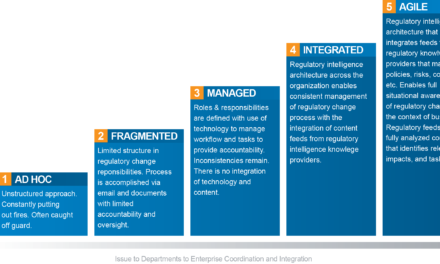 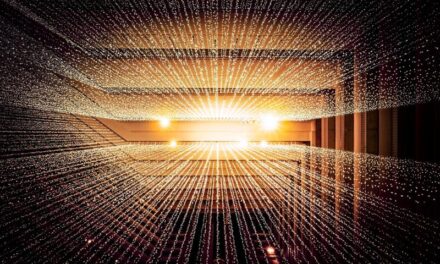 A New Framework for Defining and Approaching Information Governance