10 – From GRC idea to “there's an app for that,” Compliance Assurance Corporation’s Compliance Idea eXchange

The 2013 GRC Technology Innovator awards was filled with competition.  The number of submissions more than doubled over 2012.  With 57 submissions there were only twelve slots for winners.  GRC 20/20 looked through all of the submissions, asked for clarification where needed, and selected the 12 recipients to receive this honor.

Number 10 is Compliance Assurance Corporation’s Compliance Idea eXchange (CIE) which showed technology innovation for their ability to move from GRC idea to “there's an app for that.

Compliance Assurance Corporation’s Compliance Idea eXchange (CIE) enables their clients to drive innovation, with a particular focus in GRC in the insurance vertical.  Clients define and model new applications that are made available as applications to other clients.  Client innovations are referred to as ideas that are turned into Apps. The Apps are embeeded into the Idea eXchange interface; allowing other CODE users to find, share, and execute value-added Apps.  The Idea eXchange functions for GRC similar to Apple’s App Store.  CIE provides GRC professionals with the ability to “mold” the platform to solve challenges in a variety of relevant domains. The eXchange provides a platform where these new, innovative ideas can be shared and reused by other companies. It empowers clients to harness their own innovative ideas and concepts, and transform them into real-world business and compliance process improvements.  What is different about this approach compared to similar efforts in the past is the depth of focus for apps and content on the insurance vertical specifically. 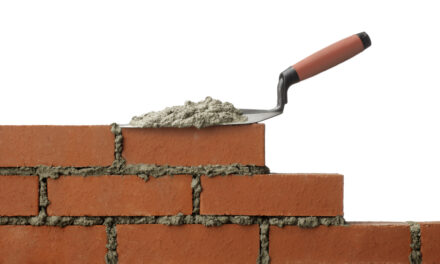 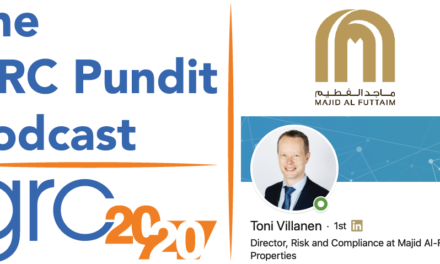 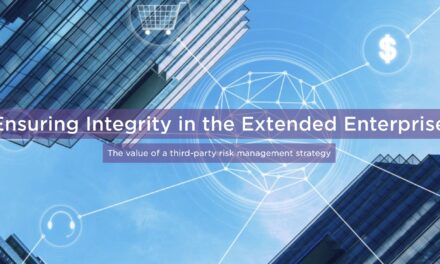 Ensuring Integrity in the Extended Enterprise