No matter if you use the term or not – GRC (Governance, Risk Management, & Compliance) is a reality.  We are in 2011 and it has been ten years now since I first started using the term GRC in research and interactions with organizations.

The truth of the matter is – GRC as an acronym is approximately 10 years old, but GRC as part of business is as old as business itself.  Organizations are governed and approach compliance and risk management in some form.  The question before them:

Whether you use the acronym GRC or not does not matter to me – the truth is you are doing GRC in some form or fashion. As we enter 2011 it is time for me to put on the pundit hat and give you my gripes from 2010 and directions for GRC in 2011.

It is best to get gripes out of the way first – that way I can get them off my chest and not be weighed down as I discuss directions.  Interestingly, my gripes are mainly focused on technology vendors – I am sure I can find a burr or two under my saddle in other areas, but today I am focused on venting my frustration with GRC technology vendors:

2011 will be an interesting year for GRC strategies, processes, and technology.  I pull out my crystal ball and give you the following predictions:

These are my collective thoughts – I could write volumes on this and more.  In 2010 I had personal interactions (e.g., engagements, interviews) with over 100 different organizations implementing GRC strategies to address various problems across industries.  This does not count the scores of interactions with vendors and professional service firms.  Those subscribing to my newsletter and blog have grown to over 7,000.  The Corporate Integrity LinkedIN Group has grown to over 2,300.   It has been a good year – and I expect it to be an even greater year in 2011!

Happy New Year!  May 2011 bring your organization commitment to sound values, ethics, and practices in light of Principled Performance supported by a sound GRC strategy, process, and technology architecture! Please feel free to comment and share your thoughts and experiences on the GRC market . . . 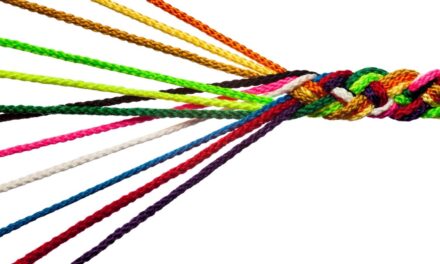 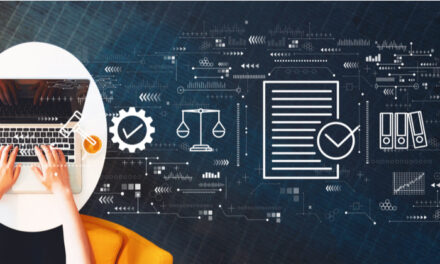 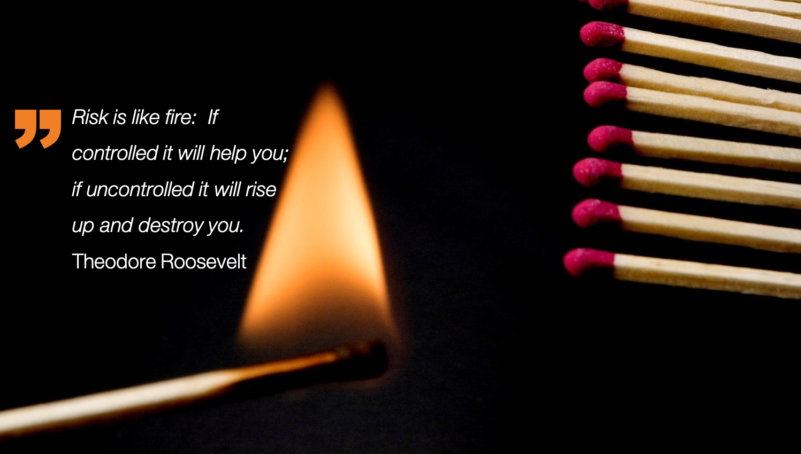 The Rhythm of Risk: Managing Risk Throughout the Context of Business