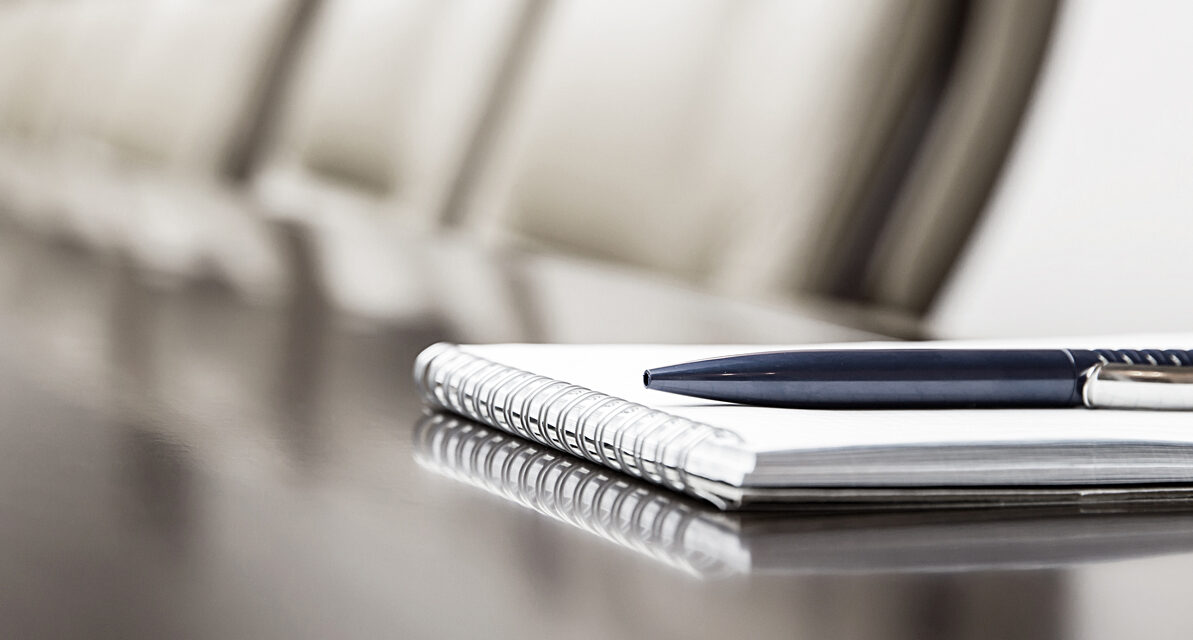 In my previous post, The Board’s Role in Leading and Enabling GRC, I emphasized the board’s critical role in delivering on the G in GRC, governance. This post discusses how to bring together a top-down board view of GRC and a bottom-up operational view of GRC.

I find civil engineering amazing, particularly with tunnels. Consider the Tunnel of Eupalinos. This is a tunnel over one kilometer in length that goes through Mount Kastro in Samos, Greece. It was built in the 6th century BCE to be an aqueduct. Amazingly, it was dug simultaneously from both sides of the mountain to have the two separate tunneling digs meet in the middle. That is an incredible feat of engineering 2,700 years ago!

If the ancient Greeks can build a tunnel coming together to meet in the middle, then organizations should be able to deliver an integrated GRC strategy that delivers a top-down view of GRC from the board to meet up with a bottom-up view of GRC in operations . . . 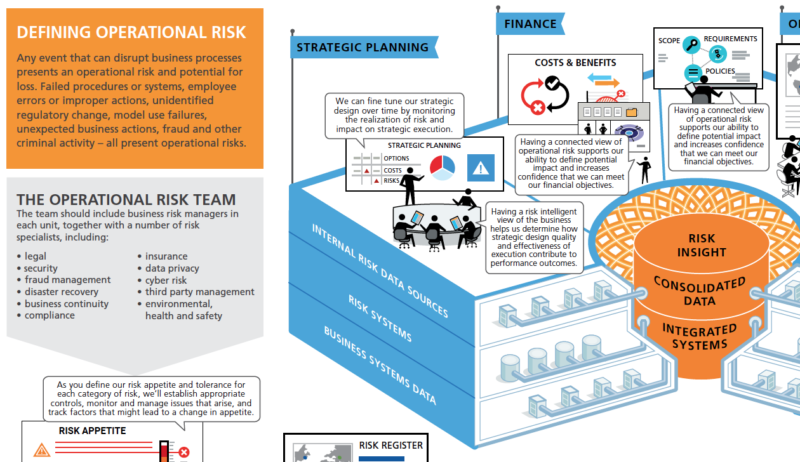