In my previous article I made the argument that GRC (Governance, Risk Management & Compliance) is as relevant to the front office as it is to the back office.  That the front lines of the business use GRC systems and need engaging user experiences.

It is not just the front lines though.  All levels of the organization interact and use GRC technologies from taking assessments, reading policies, going through training, reporting incidents, evaluation reports, diving through dashboards, and more.

Employee engagement in GRC 3.0 requires GRC technologies to extend across the organization: Even to extended third party relationships such as vendor, suppliers, agents, contractors, outsourcers, services providers, consultants and temporary workers. To engage stakeholders at all levels of the organization requires GRC technologies are relevant, intuitive, easy to use and attractive. Employees live their personal and professional lives in a social-technology permeated world. GRC needs to engage employees and not frustrate or bore them. It has to be easy to use and interact with.

It has been stated that:

Any intelligent fool can make things bigger, more complex and more violent. It takes a touch of genius – and a lot of courage to move in the opposite direction.

A primary directive of GRC 3.0 is to provide GRC engagement that is simple yet gets the job done. Like Apple with its innovative technologies, organizations must approach GRC engagement in a way that re-architects the way it works as well as the way it interacts. The GRC 3.0 goal is simple; it is itself Simplicity. Simplicity is often equated with minimalism. Yet true simplicity is more than just absence of clutter or removal of embellishment. It’s about offering up the right GRC information, in the right place, when the individual needs it. It’s about bringing interaction and engagement to GRC process and data. GRC interactions should be intuitive.

I have been evaluating GRC technologies for twelve years now and find that many have average to poor user experiences.  Even some of those who are recognized as GRC leaders who would have you believe that their platform could solve the worlds problems have interfaces that are overly complex, non-intuitive, confusing, and at times downright confounding.

What I am doing today is drawing attention to some examples of Engaging GRC – solutions that I think are delivering cutting edge interface design focused on intuitiveness, aesthetics, and engaging employees at all levels.  However, this is not a blanket endorsement of these products.  Some are very strong in what they do others are early on the journey of building out breadth and depth.  Please do not see this as a blanket endorsement – it is not.  I am happy to answer questions on any of these vendors listed and anyone else being considered by buyers in the GRC ecosystem of technologies.

Examples of the latest in GRC Engagement delivering intuitive and easy to use interfaces are as follows (in alphabetical order, there are other vendors that I think excel in GRC Engagement – these were selected as they had publicly accessible video that at some point in the video in these links has a view into their product I could comment on): 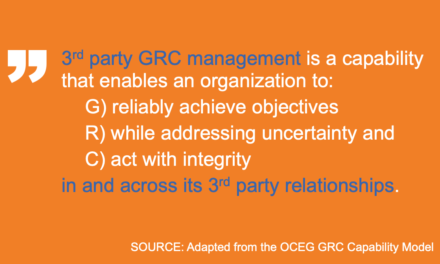 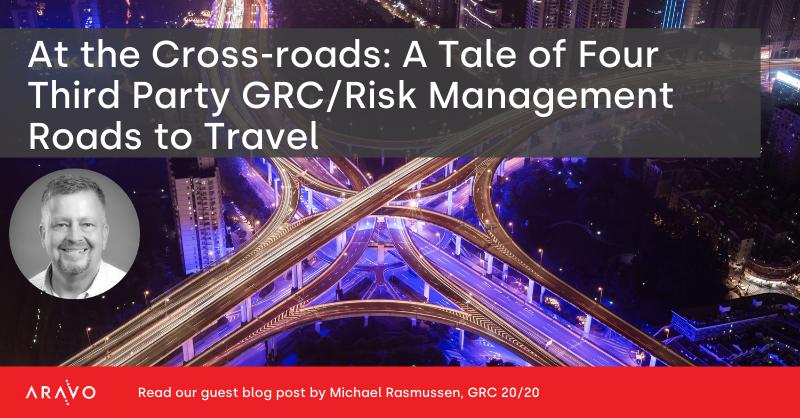 At the Cross-roads: A Tale of Four Third Party GRC/Risk Management Roads to Travel 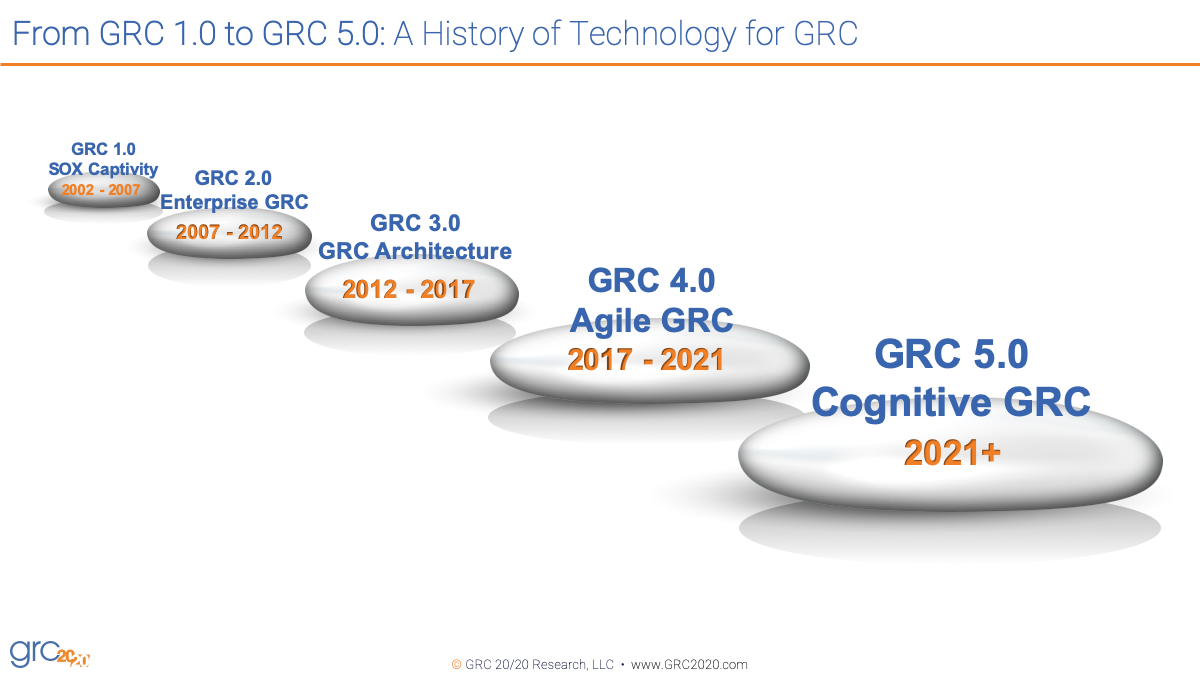 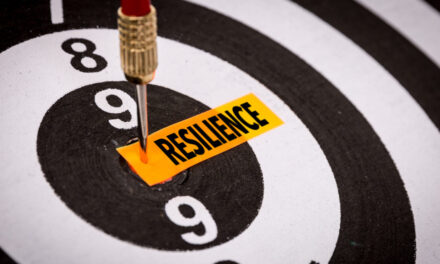 What is Business and Operational Resiliency?