GRC 20/20 today announced the launch of its inaugural GRC Value Awards program. Fifteen leaders in GRC were honored for real-world implementations of Governance, Risk Management and Compliance programs and processes that have returned significant and measurable value to an organization.

Nominations from GRC solution providers as well as internal GRC programs within organizations were evaluated and vetted from a pool of 87 total nominations. Nominations were evaluated for depth of quantitative facts and each final selection was validated by GRC 20/20 and the specific implementation to attest to accuracy (even the anonymous entries below were vetted with direct contact with the specific implementation). Fifteen are recognized across the following categories (in alphabetical order):

"We are extremely pleased with the response and the quality of submissions for the first year of the GRC Value Awards, which reflects strong market demand and growth across all GRC segments," said Michael Rasmussen, Chief GRC Pundit for GRC 20/20 and internationally recognized expert. "These are awards play an important role in recognizing today's successes as a milestone toward advancing GRC maturity. In achieving maturity, GRC is part of the organization's strategy and operations and supported by a range of technology, knowledge and services – enabling the organization to achieve greater efficiency, effectiveness, and agility in GRC processes and broader business operations."

GRC 20/20 is the authority in understanding how organizations implement GRC practices that are effective, efficient and agile. Through independent research and industry interaction, GRC 20/20 advises the entire ecosystem of GRC roles within organizations, technology and knowledge solution providers, and professional service firms. Organizations engage GRC 20/20 when they need insight, guidance and advice in dealing with a dizzying array of disruptive issues, challenges, processes, information and technologies while trying to maintain control of a distributed and dynamic business environment. Visit GRC 20/20 at http://www.grc2020.com/ and follow on Twitter at @GRCPundit. 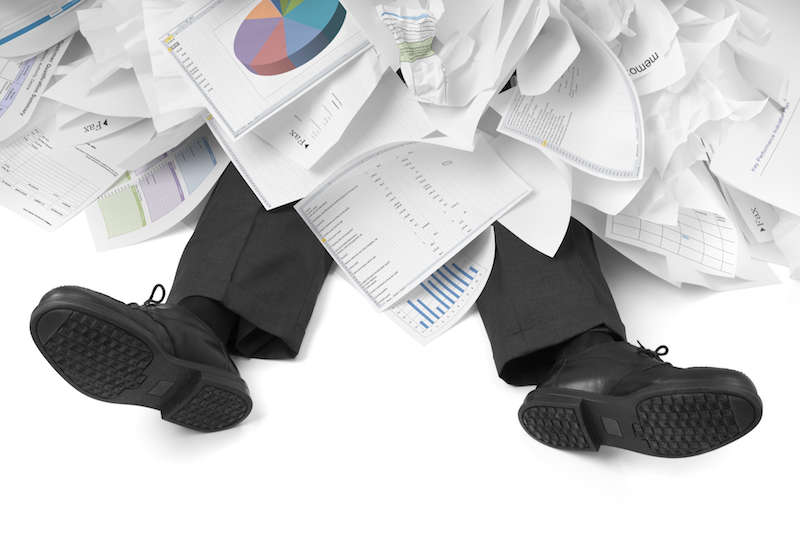 Inevitability of Failure: Flawed Use of Spreadsheets in GRC

FCPA: Change is in the Air