GRC and technology. Every organization does GRC, not every organization does GRC well.  You will not find an organization that states it lacks governance, does not care about risk, and forgets about compliance.  Organizations may not call it GRC – but they have GRC processes from the ad hoc to the mature.  What makes a mature GRC approach – either at the departmental or enterprise level – different from an immature approach is how the organization utilizes process, technology, and information.  Technology makes GRC and its individual components of governance, risk management, and compliance more effective, efficient, and agile.

Over the years GRC technology has evolved and changed. There is not one vendor that delivers all of GRC, there are many market segments and niches.  In 2012, GRC 20/20 recognized ten vendors from a few dozen submissions in the 2012 GRC Technology Innovation Awards.   To recognize how technology is evolving, GRC 20/20 Research is proud to announce the 2nd annual GRC Technology Innovation Awards.

The 2013 GRC Technology Innovation Award process was filled with competition.  The number of submissions more than doubled over 2012.  With 57 submissions there were only twelve slots for winners.  GRC 20/20 looked through all of the submissions, asked for clarification where needed, and selected the 12 recipients to receive this honor.  Some of these recognitions go to established vendors — others go to up-and-comers. Some have mature offerings, others still need some polish — all are advancing GRC into new areas. The current award recipients show thought leadership and innovative solutions.

Particular trends to note in the 2013 selections are:

Not every vendor selected for the 2013 award fits into one of thee buckets completely, but all this year’s award recipients touch one or more of them with where they are taking GRC technology.

GRC 20/20 wishes we could recognize more – but we had to put a cap somewhere.  Twelve seemed like the appropriate number.  There were many great submissions – some more innovative than others.  The 2014 award nomination process will begin in October of 2013.  Further, GRC 20/20 will be doing another award process called the GRC Value Awards.  Nominations will be accepted starting in April 2013 and award recipients will be selected and announced in July 2013.  That process will look to find who has the best-substantiated value proposition in various categories of GRC software.  Stay tuned. 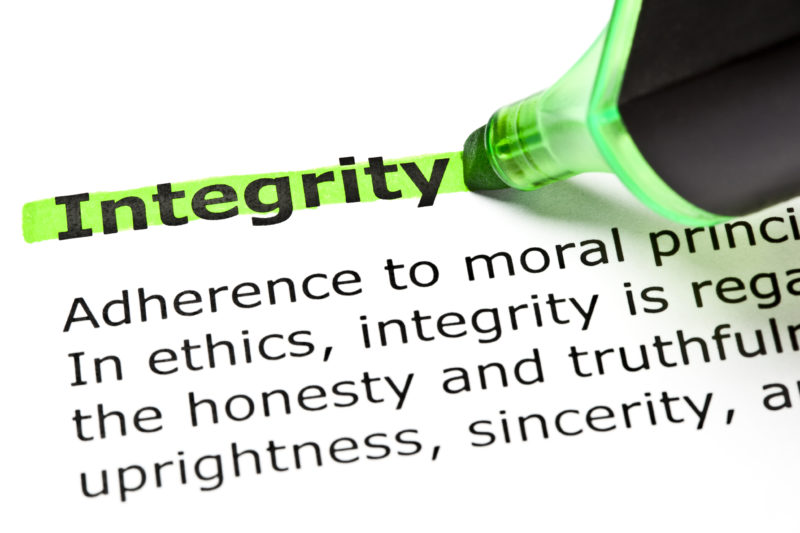