The Titanic: An Analogy of Enterprise Risk

I have been told that Captain E.J. Smith stated before the Titanic set sail, “Never in all history have we harnessed such formidable technology. Every scientific advancement known to man has been incorporated into its design. The operational controls are sound and foolproof!”  In fact, the newspapers ran with headlines that stated UNSINKABLE.

What went wrong with the Titanic?  Yes, it hit an iceberg.  What truly went wrong?  The lessons we learn from the Titanic can help us understand and make a case for enterprise risk management today.  I do not claim to be a Titanic historian or expert, but in my limited understanding I have identified the following things that went wrong:

You address any one or two of these bullets and we may never have had the disaster of the Titanic.  They each contributed to the loss and tragedy that history brings us. Business today is very much like the Titanic.  We manage risks within processes and silos.  In the end we fail to see the interconnectedness/interrelationship of risks across the organization that can lead the organization to disaster.

The Titanic was a complex operation.  Business today is complex but also distributed and requires a strong enterprise risk management strategy.  One that sees the big picture but can also get down into the “coal face” of the business.  One that can show the relationship of risk and provide analysis at a strategy view as well as specific process or departmental view.  We need to understand the breadth and depth of risk in the context of strategy and operations of the business. 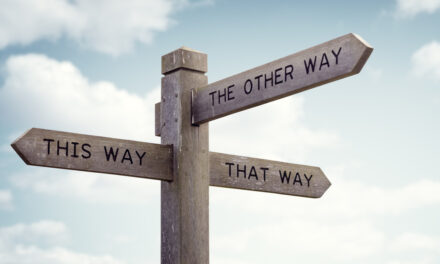