Regulations and a Demand for Integrity Bear Down on the Organization

Managing an organization’s ethics and values is challenging enough. A legion of laws, regulations, contractual obligations, judgments, and fines bear down on the organization and the CECO in the 21st century. There is a difficult path ahead for ethics and compliance management. Compliance is particularly difficult, as business is bombarded with thousands of new regulations each year.
U.S. Perspective
At the U.S. federal level (not including U.S. state or local jurisdictions) there were more than 3,500 new regulations issued last year. This brings the total number of regulations issued since 1995 to nearly 60,000. Another 4,000 new laws and regulations are pending, waiting for approval. The sheer volume is staggering. FCPA is a particular hotbed of compliance in the U.S.:
European Perspective
Europe has been known for a principles-based (or outcomes-based) approach to compliance — which originates from the United Kingdom’s Financial Services Authority. They have turned their focus away from specific requirements toward understanding and interpreting compliance in light of the risk the organization faces, requiring a risk-based approach to compliance. Adding to compliance mandates, the U.K. approved the U.K. Bribery Act (UKBA) legislation in 2010, which went into enforcement in July 2011.  This brings broader scope and implications to anticorruption compliance. Both the FCPA and the UKBA are country-specific initiatives in support of the Organization for Economic Cooperation and Development’s (OECD) anticorruption initiatives in 34 countries.  The OECD has released Good Practice Guidance for internal controls, ethics, and compliance to combat corruption around the world.
Australian Perspective
Australia, through the ASNZ 3806 standard, takes a principles-based approach to compliance. The 12 principles provide guidance to organizations designing, developing, implementing and maintaining an effective compliance program, encompassing:
The Era of the Corporate Bounty Hunter
Government is cracking down on organizations that lack integrity in their ethics and compliance practices. The current environment is seeing increased actions and judgments for noncompliant behavior such as corruption, insider trading, antitrust abuse, harassment, discrimination, fraud, and privacy violations. Fraud and unethical behavior is not tolerated — government and society have had enough. One aspect of this change is the government focus on initiatives that establish rewards for corporate whistleblowers. This heralds the era of the corporate bounty hunter.
The U.S. government recently introduced its most extensive regulation to uncover corporate wrongdoing in the Dodd-Frank Wall Street Reform and Consumer Protection Act (Pub.L. 111-203, H.R. 4173).  Title IX Subtitle B gives the SEC powers to enforce a “whistleblower bounty program.”  This program allocates a 10 percent to 30 percent reward to corporate whistleblowers who provide information leading to a successful government enforcement action with monetary sanctions of more than $1 million. In an era of increased scrutiny and judgments for anticorruption, insider trading, and other areas, this significant concern keeps executives, the board, legal, and compliance professionals up at night.
This just scratches the surface of the regulatory burden on organizations amidst thousands that span areas of employment, quality, health and safety, environmental, business transactions, privacy, security, and many other areas. Distributed businesses that cross jurisdictions in transactions and relationships have a great deal to answer for when it comes to regulatory oversight. The burden is so great it demands companies use limited resources and a risk-based approach to understand where its greatest ethics and compliance risks are. A risk-based approach complements a values-based approach and enhances corporate culture. While culture and values ultimately drive compliance, an organization must understand where its greatest compliance exposure is and allocate resources accordingly.

This is the second in my series on Compliance Management in the 21st Century. The previous ones have been:

I would love to hear your thoughts as well – please share them.

For those that cannot wait for all of my upcoming posts – you can read my thoughts and perspectives in my most recent written report:  Compliance Risk Management in the 21st Century. 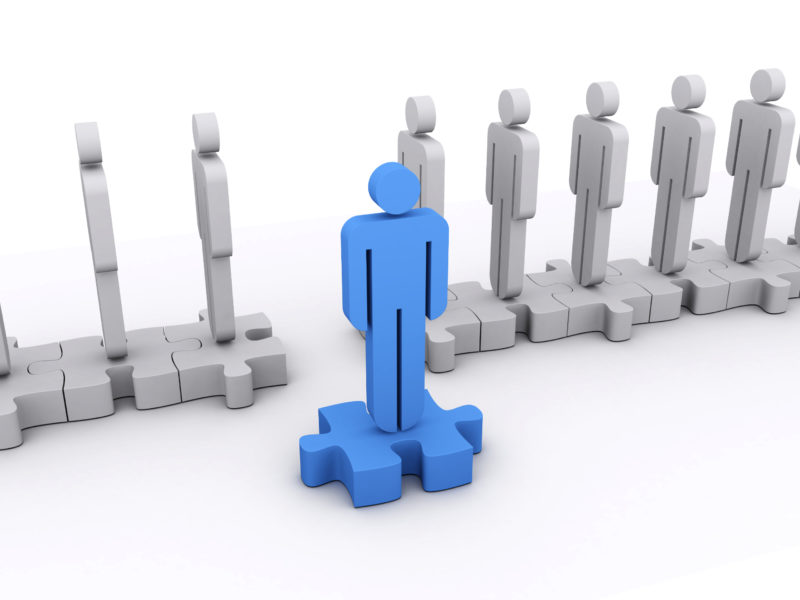 Legal at the Center of GRC Leadership and Strategy

The Leading GRC Technology Vendor Is . . . 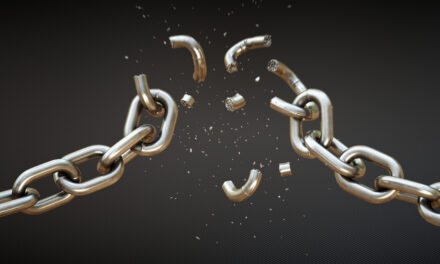 What is risk management?