Thoughts from the OCEG Leadership Council

A Proverb states: “Where there is no guidance, a people falls, but in an abundance of counselors there is safety.”  Much of the GRC world – with its various professional stovepipes – has struggled for guidance and direction on how to effectively integrate and define common processes for Governance, Risk, & Compliance.  Sure, we have a variety of GRC related professions (e.g., legal, risk, compliance, finance, IT, audit, investigations, ethics, etc.) with their corresponding associations (many of which are superb).  The issue has been integration, communication, and collaboration between these processes to bring a sustainable, consistent, efficient, accountable, and transparent view across GRC roles and processes.

I am happy to communicate – we are passing the dawn of GRC inspiration into the world of GRC practicality.  The last several years we have seen the philosophy and content of GRC being defined with little practical guidance on how to implement GRC and make it efficient and effective within the organization.  Yesterday’s meeting of the Open Compliance and Ethics Group Leadership Council demonstrated significant maturity in thought leadership and practice to bring GRC to a reality in organizations.
Some specific highlights brought forth today in the meeting were:
OCEG has demonstrated strong growth over the years and continues to articulate a solid vision for GRC.  Further, it does not see itself as a one stop shop or replacing other function/role specific associations.  Instead, OCEG sees its role as a hub – a Rosetta Stone – enabling communication and collaboration across business GRC functions.  I strongly encourage organizations to look at OCEG’s thought leadership and framework, implement it in their organization, and participate in OCEG on an ongoing basis. 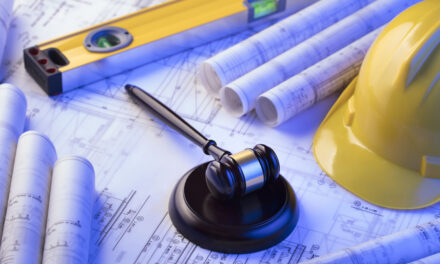