It has been nearly four years since I originally defined the GRC market for professional services and technology solutions.  While PricewaterhouseCoopers was the first (to my knowledge) to use the acronym GRC, I was the first industry/market analyst to define a market for products and services and call it “GRC.” In fact: I have been referred to as the “Father of GRC”.

A New Year combined with starting my own company –  that provides strategic direction in governance, risk, and compliance – has allowed me to wipe the slate clean and redefine the GRC market landscape.

However, I first need to get on my soapbox and list some grievances:

To further explain – GRC is about collaboration between roles in the organization who share information, integrate frameworks, and provide reporting on GRC issues in order to get the big picture of what the organization is up against. Organizations implementing GRC strategies continually tell me they are aiming for four benefits to the business. . . . 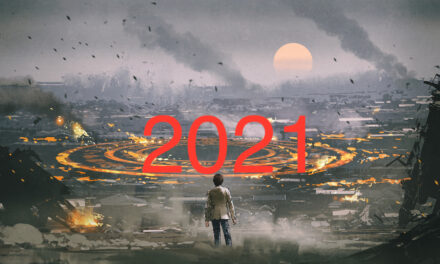 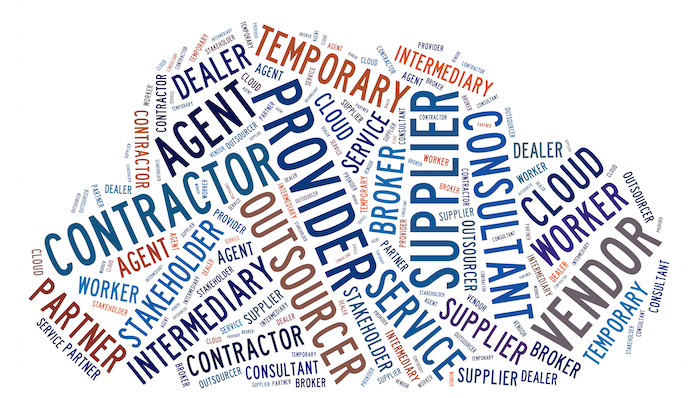